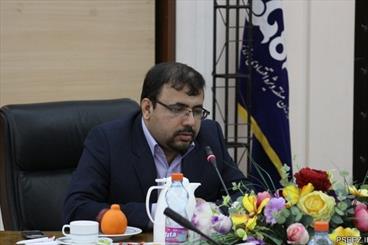 BUSHEHR, Jan. 28 (MNA) –- The managing director of Pars Special Economic-Energy Zone has said non-oil exports from Pars Special Zone has been raised up to 84 percent.

Pointing to the the increase in the volume of exports from South Pars, the Managing Director of Pars Special Economic-Energy Zone Mehdi Yousefi told reporters that great efforts have been made to develop various projects in the South Pars gas field and to expedite the implementation of those projects.

“Over 900 tons of non-oil goods including products manufactured in Pars Special Economic Energy Zone has been exported overseas during the current Iranian year amounting to over $734 million worth of products,” Yousefi said.

Mehdi Yousefi announced the export from South Pars region reaches to 22 countries in the world, stressing that half of the the region’s exports include gas condensate.