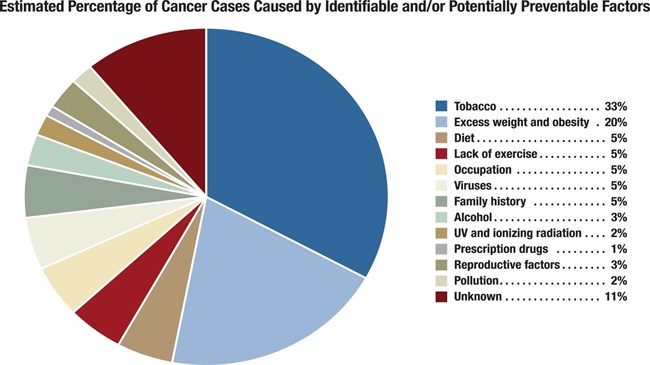 Tehran, Jan 28, IRNA – A conference themed “Cancer and Prevention” opened in Tehran on Sunday in the presence of officials and specialists.

Addressing the conference, Massoumeh Ebtekar, the head of the Department of the Environment (DOE), said health and environmental officials should closely monitor the import of genetically-modified substances.

“Unfortunately, the import and use of such products in the agricultural sector have threatened the health of people,” Wednesday’s edition of ‘Iran Daily’ quoted her as saying.

Referring to a 28-percent decline in precipitation in the year to mid March 2015 compared to last year’s figure, Ebtekar said this has increased groundwater use, a major part of which is contaminated with nitrates.

She said the use of chlorine in water purification should also be reviewed.

The DOE chief also said most skin cancers, which result from direct exposure to UV rays in sunlight, threaten the health of children and farmers.

“Investigations are underway by state organizations to study the effects of magnetic radiation and jamming signals on people’s health,” she said.

Ebtekar noted that the Communications and Information Technology Minister Mahmoud Vaezi has held several meetings with related officials in this respect.

Farhad Samiei, scientific secretary of the conference, said cancer detection rate will increase by 35 percent in Iran by 2025.

Deputy Health Minister Reza Malekzadeh said a number of centers should be established to control the prevalence of cancer.

Referring to the prevalence of cancer in northern Iran, he said most patients with stomach and esophageal cancer are living in Gonbad-e Kavous and Torkaman Sahra.

Malekzadeh said use of opium and drinking hot tea are the main reasons for the problem.

About 85,000 Iranians contract cancer annually, one-third of whom die of the disease. The treatment of cancer is a difficult process, which imposes a heavy cost on families, government and insurance companies.