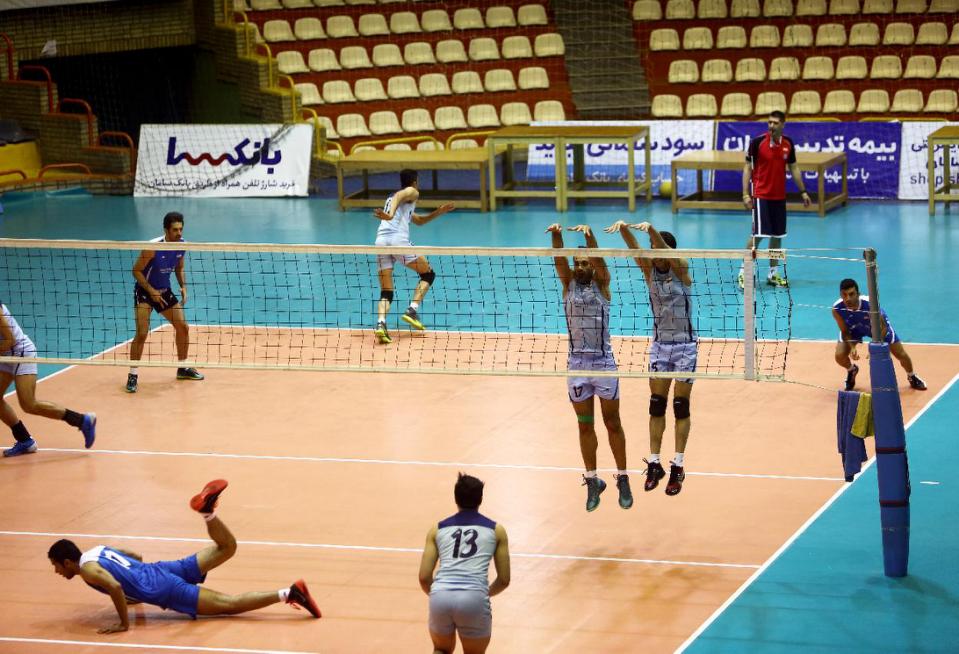 (Reuters) – Iran will allow foreign women watch men play volleyball when it hosts an international championship this year, but Iranian women will still be banned, the state news agency said on Wednesday.

Iran’s Islamic law bars women from watching men playing sports such as volleyball and football and an Iranian-British woman was sentenced to a year in jail last year for protesting outside a volleyball venue.

Ghoncheh Ghavami was released on bail in November after spending five months in detention awaiting trial in a case that raised international awareness of the issue.

As Iran prepares to host the 2015 Asian Men’s Volleyball Championship, it said some women would be let in to a specially created women’s section at Tehran’s 12,000-person arena.

“Foreign women as employees of embassies, the families of foreign teams or other foreign women living in Tehran are permitted to attend the men’s volleyball competitions,” the head of Iran’s Volleyball Federation, Mahmoud Afshardoust, told the IRNA news agency.

Foreign women visiting Iran must, by law, comply with the Islamic dress code in public, wearing loose-fitting clothes and covering the hair.