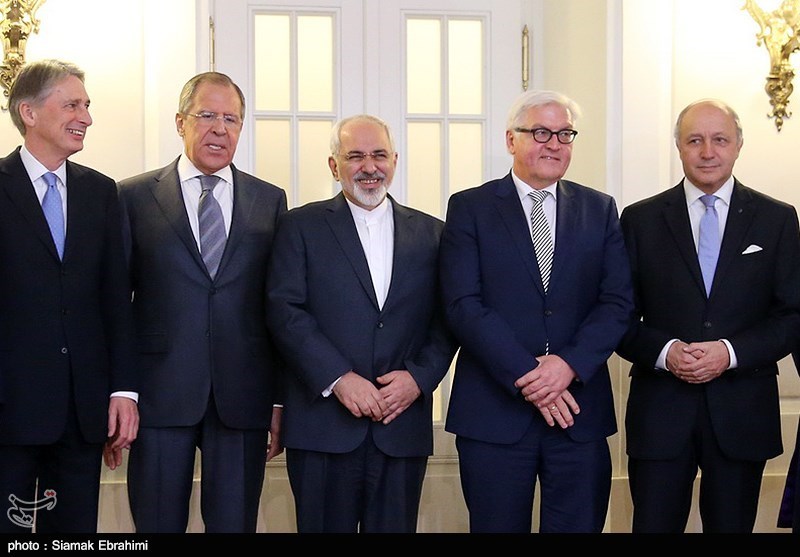 Iran can resume nuclear activities ‘more vigorously and rapidly’ if the Western sanctions against Iran are not lifted or if the US intends to impose fresh sanctions on the Iranian nation.

MOSCOW, January 28 (Sputnik) – Iran can stop collaboration with the West, following the interim nuclear deal reached with the P5+1 group of international mediators in November last year in Geneva if the United States and its allies do not lift the existing sanctions imposed on Iran or introduce new ones, Tasnim News reports.”According to the motion [signed by over 80 Iranian lawmakers], if the Western sanctions against Iran are not lifted or if the US intends to impose fresh sanctions on the Iranian nation, it will face harsh reaction of Iran’s parliament and administration,” Ebrahim Karkhanei, chairman of the Iranian parliament’s nuclear committee told Tasnim News Tuesday.

According to Karkhanei, “the entire contents of the Geneva agreement [could be] regarded as null and avoid” if the West persists with sanctions and in that case Iran would also “resume nuclear activities more vigorously and rapidly”.

On Tuesday, US Senate sponsors of a sanctions bill against Iran announced they would withhold their support for the bill until the March 24, 2015 deadline set by P5+1 negotiators and Iran for a political framework agreement.However, US Senator Bob Menendez said that he and his colleagues remain “deeply skeptical” of Iran’s commitment to negotiations on its nuclear program.

The Obama administration has warned repeatedly that new Iran sanctions, imposed by the US Congress, would be counterproductive to the nuclear negotiations and the president has threatened to veto any legislation from Capitol Hill that calls for new Iran sanctions.

Tehran has been subject to sanctions imposed by the UN Security Council, the United States and the European Union, as well as several other countries over allegations that Iran is trying to produce nuclear weapons. Iranian authorities have repeatedly denied these claims, stressing that the country’s nuclear activities are peaceful in nature.After years of talks, in November 2013, Iran and the P5+1 group comprising Russia, the United States, the United Kingdom, France, China and Germany, agreed to prepare a document ensuring the peaceful nature of Tehran’s nuclear program. In exchange, the group of six nations guaranteed that the sanctions imposed on Iran would be lifted. The sides managed to reach only an interim accord on the nuclear issue.

During talks held in Vienna in November 2014, the sides failed to work out a comprehensive deal and extended negotiations until July 1, 2015.