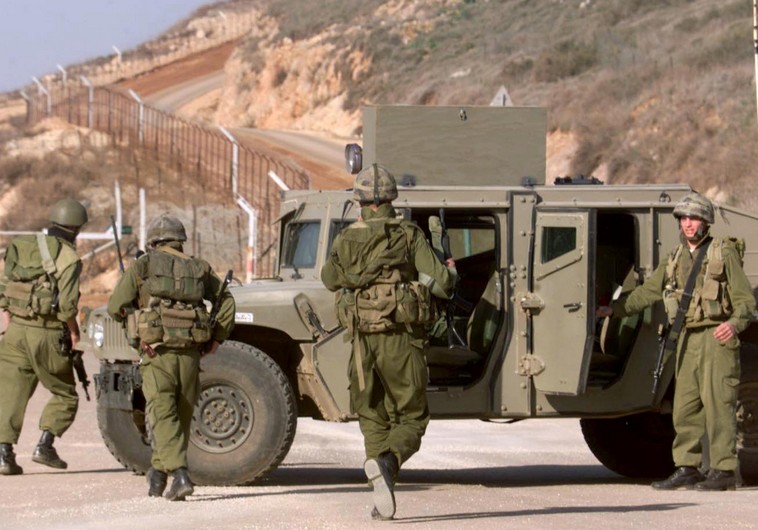 In addition, a mortar shell fired from Lebanon hits a home in Kfar Rajar on the Israeli side of the border.

An IDF vehicle was attacked by an anti-tank missile on the Lebanon border on Wednesday.

Arab media reported that the IDF responded with artillery fire into the southern Lebanese village of Kfar Shouba.

In addition, a mortar shell fired from Lebanon hit a home in Kfar Rajar on the Israeli side of the border.

Shortly afterward, additional mortars struck a military position in the Mt. Hermon area. Visitors were promptly evacuated from the premises, the IDF said.

Hezbollah-affiliated media in Lebanon reported that the group was behind the multi-pronged attack.

IDF forces were searching the area near Har Dov in the aftermath of the incident. Local residents were instructed to stay in their homes. Border Police blocked roads in the area as well.

The incident comes amid heightened tension in the North after an alleged Israeli strike against a Hezbollah convoy in Syria last week. The strike killed six Hezbollah operatives and six Iranians, including a senior Revolutionary Guards general. Both Iran and Hezbollah vowed revenge in the aftermath of the attack.

Two rockets were fired into the Golan Heights on Tuesday in an attack that a security source said was perpetrated by Hezbollah from Syria. The IDF responded to the attack with an air strike against Syrian artillery targets late on Tuesday night.