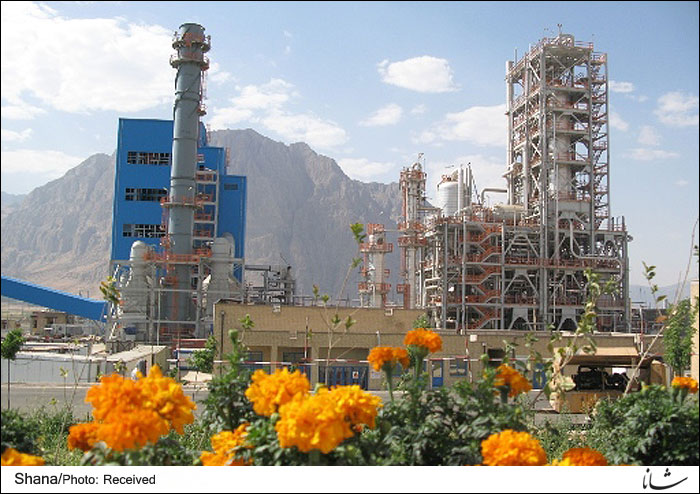 In other news, urea output of the company will rise by 5% before the year-end by execution of a carbon dioxide recovery project.

The company plans to develop its activities and upgrade its units to achieve a higher level output in the near future.

Installation of the second boiler with the aim of raising steam production and boosting reliability of the units are among the ongoing activities of Kermanshah Petrochemical Company which will be completed by March 2015.