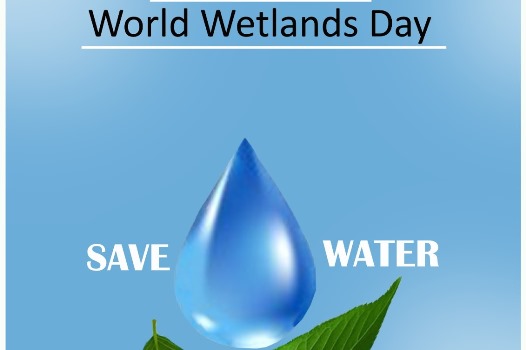 Ahmad Ali Kikha told reporters that this year’s ceremony had adopted the theme of ‘Wetlands for Our Future – Join us!’; the theme, he added, “highlights and is inspired by the place and importance of youth in development of countries and their role in protection of the environment and revival of diverse naturally-occurring ecosystems.”

“The theme will mainly draw upon children and teens as its major audience; the theme also shows the importance of familiarity of this age group with the functions and benefits of wetlands in the future life of the posterity,” asserted Kikha. “The ceremony of this year seeks to heighten the national and international sensitivities to the current conditions of the country’s and region’s wetlands; president’s deputy and head of the Department, Masoumeh Ebtekar, and Gary Lewis, UN Resident Coordinator will attend the ceremony,” he noted.

Kikha emphasized that this year’s ceremony would have NGOs as central to the issue; “we hope that the ceremony will be more effective and fruitful than that in the last year; a press conference will also be held a week before the main event which will be hosted by Anzali Wetland in north of the country; the press conference will communicate the ceremony’s programs and timetable,” he said.

Along with the main event in Hamoun, other wetlands including Urmia, Shadgan, Parishan, Miqan in Arak, Gandoman, and Qouri Gul (Turkish for ‘dry lake’), inter alia, of the country will host similar symbolic ceremonies.