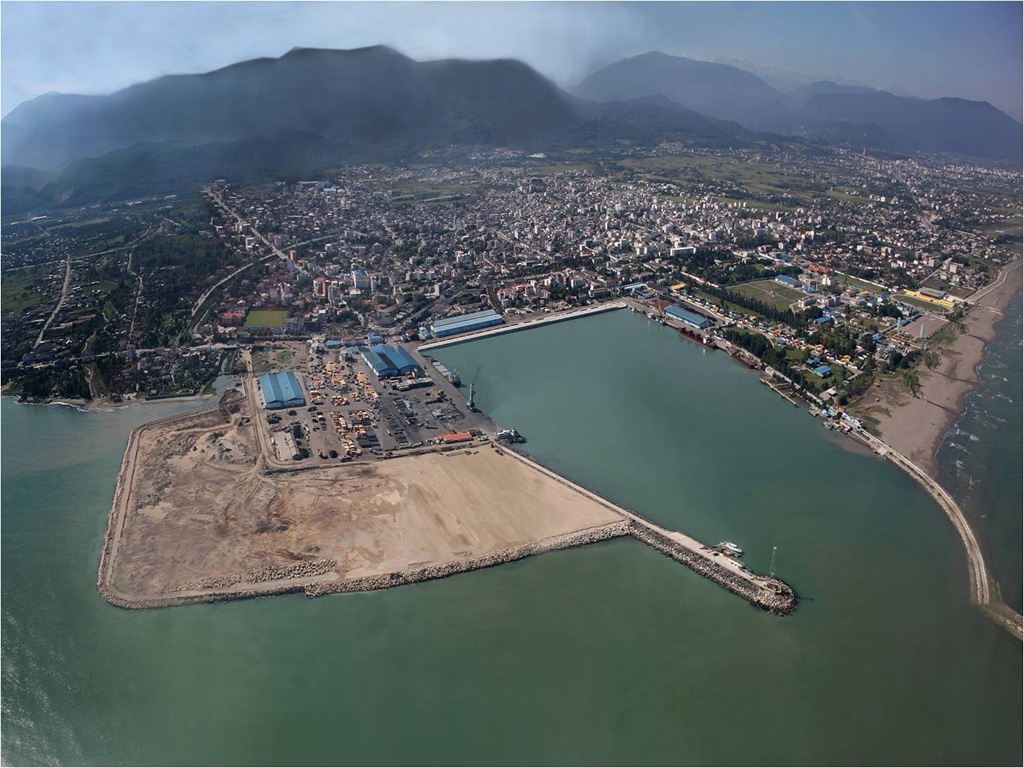 AMIRABAD, Jan. 27 (MNA) – Manager of the Amirabad Port Special Economic Zone has announced the annual export of goods from this port has reached a 12% increase during current Iranian year.

Ali Khedmatgozar told Mehr News that the volume of oil derivatives during the span of 10 months has enjoyed a 12 percent growth compared to the same period last year, now standing at 117,000 tons.

He referred to Neka Port in Mazandaran province as the country’s only oil terminal in the north and said, “Due to the downward trend in oil derivatives unloading in this port during the last five years, we are now seeing an upward trend in the volume of operations.”

According to Khedmatgozar, the statistical reports show a 265 percent growth in Neka port operations during the last six months, having reached 62,000 tons this year as compared to last year’s 17,000 tons.

Amirabad is the largest port of Iran neighboring the Caspian Sea where has nine operational docks. Grains, metals, construction materials, minerals and oil products were among the main goods shipped via the port in the 9-month period.

Managing Director of the Amirabad Port Special Economic Zone, Seyyed Ali Naeemi said earlier this month that the port’s loading and unloading capacity has increased four-fold in the past four years. According to him, the capacity currently stands at four million tons per year.