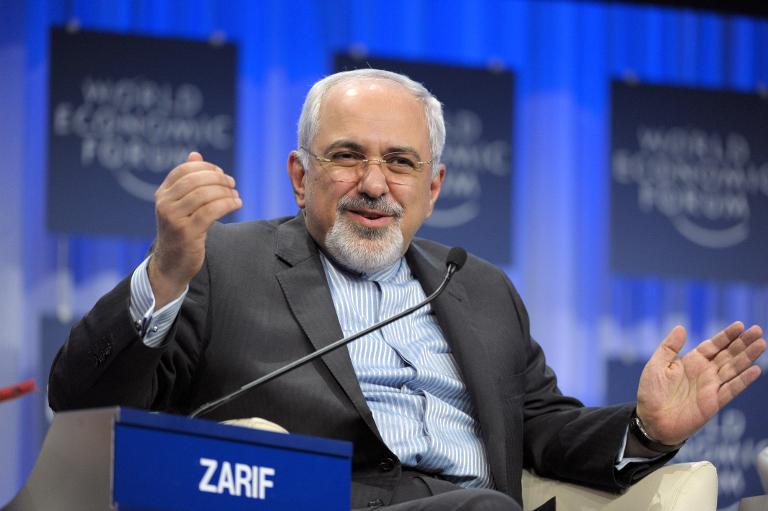 According to Associated Press, he said any new sanctions by the US will destroy agreements between Iran and the 5+1.

He expressed optimism over the future of nuclear negotiations and said an agreement will be reached soon.

Talking at the sidelines of the World Economic Forum in Davos, Switzerland, Friday night he said if any new sanctions are ratified by the American Senate, prospect of any agreements with Iran and the 5+1 will expire.

He stressed that the Iranian parliament will surely retaliate such actions.

However, the Iranian foreign minister believed, the Iran-P5+1 negotiations will soon culminate in an agreement.

Referring to current critical situation in the Middle East, he said it is not the problem of differences between the Shiite and Sunni Muslims but that of extremism in the region.

He said that now the ground was apt for reaching an agreement so if anybody decides to hinder it will be isolated by the international community, be it the US Congress or anybody else.

Zarif went on to urge the international community to confront any action which would possibly stop such an agreement.