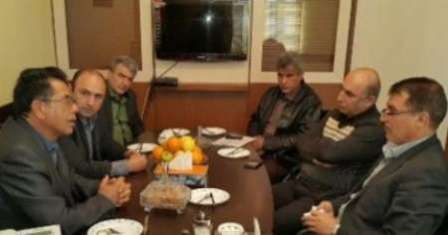 He said talks have been held with Mexican investors, adding that with regard to their willingness for making investments in Ilam Province preliminary proposals for cooperation were offered to them.

He said the Mexican companies have no financial restriction for investment in the province and during the next week they will announce their fields of interest for presence in the province.

There is no information available on the names of the Mexican companies which are interested in making investment in Ilam Province.

Ilam Province with regard to possession of oil and gas resources stands in the third and second places in the country, respectively.