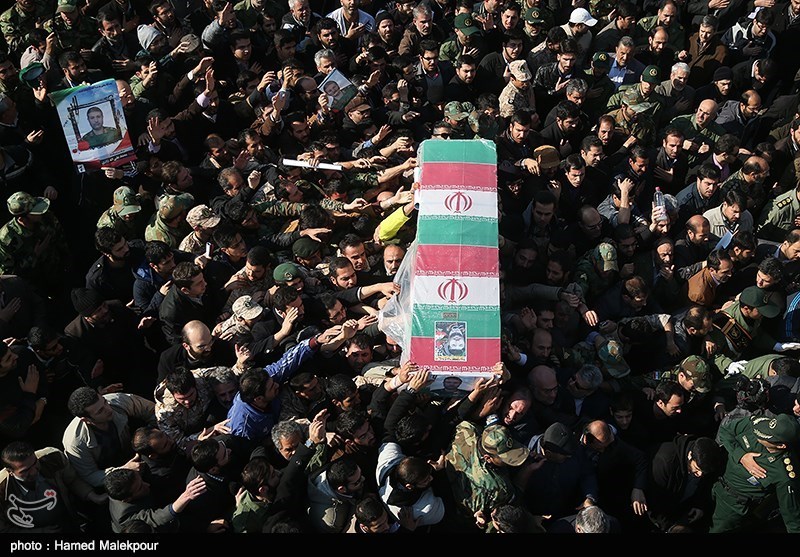 Iran threatens to retaliate for Israel attack in Syria

Iran on Tuesday threatened to retaliate in response to an Israel attack in southern Syria on Sunday that killed an Iranian general along with six members of the Lebanon-based militant group Hizbollah.

Despite warning Israel of “devastating thunderbolts”, however, analysts said Tehran is likely to react cautiously in order to avoid jeopardising negotiations over its nuclear programme.

Israel has girded itself for a possible military escalation in the aftermath of the attack, deploying one of its Iron Dome rocket interceptor units in its northern border region after Iranian and Hizbollah officials threatened to retaliate for the drone strike in the Syrian Golan region. Benjamin Netanyahu’s security cabinet met on Tuesday to discuss its response to the rising regional tensions.