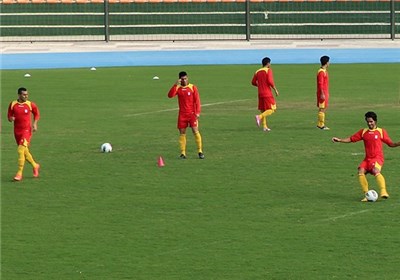 Mohammad Reza Nejabat was on target in the 51st minute and Hossein Fazeli extended Iran’s lead in the 69th minute.

Albania was reduced to 10-man in the 30th minute after its player was shown his second yellow card.