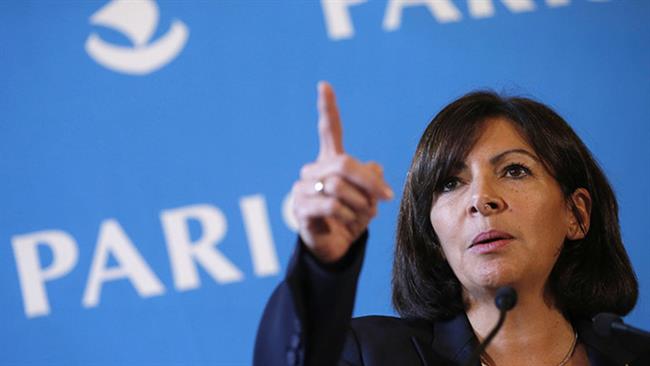 Several reports by the news channel claimed that Paris has some areas called “no-go zones” that non-Muslims are banned to enter.

The reports came after the deadly terrorist attacks on Charlie Hebdo magazine and a kosher supermarket in Paris earlier this month.

The network apologized for the reports and called the mayor’s comments “misplaced.”

In a statement, FOX News Executive Vice President Michael Clemente said that the channel found the comments regarding a lawsuit “misplaced.”

According to experts, Paris faced an uphill legal fight in the US because the country has strong protections for media against defamation and libel claims.