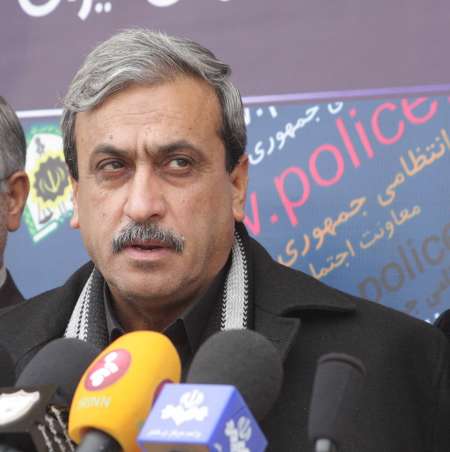 Rise in Iraq’s trade with Iran

Seyed Hessam Mousavi who was in this province on Monday together with Iraqi and Iranian border commanders, told reporters that events which took place in western borders of Iraq with Syria and Jordan resulted in decreased trade from those borders.

He said, with regard to the mentioned problems, transactions in eastern border of Iraq with Iran boosted as such that currently about 350 truckloads of commodities are transporting on the borders with Iran on daily basis.

He said great facilities are available for the Iranian tradesmen to use the Iraqi borders.

The Iaqi border commander and chairman of border terminals arrived in the province to inspect an exhibition of achievements of Iran’s border post in Zahedan and also visiting some eastern border points of the country.

Inspection of Iran’s strongholds and border equipment with Afghanistan in north of Sistan and Baluchestan Province and Milak border terminal and marketplace in the city of Hirmand were major programs of the delegation in visiting the province.