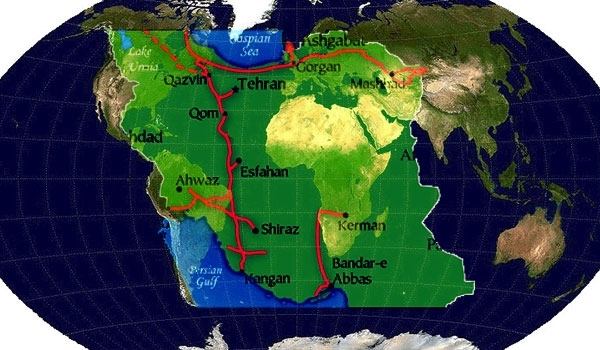 TEHRAN (FNA)- Iranian Oil Minister Bijan Namdar Zanganeh hailed the country’s gas experts and engineers for their endeavors in the field, saying that Iran has the most extensive gas grid in the world.

“Iran has the largest gas network in the world and about 87 percent of the Iranians now have access to this type of energy,” the Iranian oil minister said, addressing a ceremony held here in Tehran on Monday to mark the 50th Anniversary of the establishment of petrochemical industry in Iran.

Over 50 percent of the country’s natural gas is produced in Pars Special Economic Energy Zone (PSEEZ) in the Southern parts of Iran.

The PSEEZ was established in 1998 for the utilization of South ‎Pars oil and gas resources and encouraging commercial activities in the field of oil, gas and ‎petrochemical industries.‎

The South Pars gas field, divided into 28 phases, is located in the Persian Gulf on the common border between Iran and Qatar. The field is estimated to contain 14 trillion cubic meters of gas and 18 billion barrels of condensates.