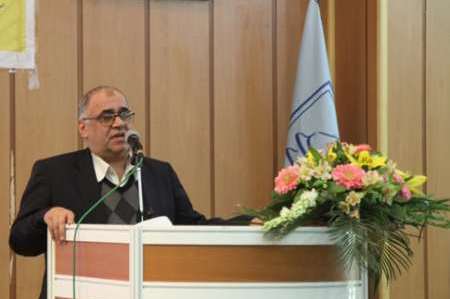 Iran pursuing return of ancient artifacts from US, Holland

‘Thanks to an initiative launched by the Legal Affairs Department of the President’s Office and pursuance of the CHTHO Legal Affairs Office, the country’s ancient artifacts from the US and Holland will soon be returned to Iran,’ said Assadollah Darvish-Amiri, in a ceremon to introduce the new provincial managing director of the CHTHO.

He referred to the successful return of the Iranian antique artifacts from Belgium after the passage of 35 years, arguing: The success in case of these two projects is due to two factors, including the strong will for pursuing this project and the good, positive and constructive interactions of the government on the international scene.

Darvish-Amiri also appreciated the Parliament’s cooperation with the CHTHO predicting a bright future for the organization.

On Iran’s share of the tourism industry, he expressed regret that out of the 17 billion dollar income of the industry worldwide Iran has only a 1% share.