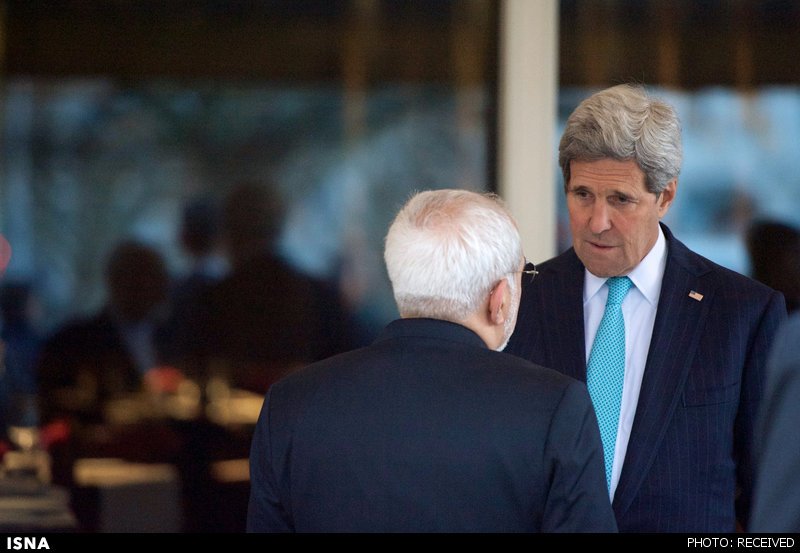 (Reuters) – Iran and major powers met on Sunday to take stock of their differences over its nuclear program, as the Obama administration lobbied to stave off fresh sanctions against the Islamic Republic.

The Geneva negotiations, held at the level of political directors, are the culmination of five days of talks in the Swiss city and Paris, including lengthy meetings between U.S. Secretary of State John Kerry and Iranian Foreign Minister Mohammad Javad Zarif.

Wendy Sherman, Acting Deputy Secretary of State, led the U.S. delegation, while Iran was represented by deputy minister Abbas Araqchi. Neither spoke to reporters on arrival.

“Today is to take stock of where all the various meetings take us and how can we take this forward in a broad format,” a diplomat told Reuters, speaking on condition of anonymity.

U.S. President Barack Obama warned lawmakers on Friday not to trigger new sanctions against Iran over its nuclear program, saying such a move would upset diplomatic talks and increase the likelihood of a military conflict with Tehran.

“Time is running short and it’s the hope of Beijing that all parties will seize that historical opportunity by racing against the time and by doing two things: first is to adopt a pragmatic and a flexible approach with wisdom and secondly is to demonstrate with possible and maximum political will, with resolute political decisions,” China’s envoy Wang Qun told reporters in Geneva on Sunday.

Negotiators failed in November to meet a self-imposed deadline for clinching an elusive agreement seen as crucial to reducing the risk of a wider Middle East war. The new deadline for a final deal is June 30, but officials hope to reach an understanding on key parameters by the end of March.

The major powers hope to persuade Iran to curb its nuclear program, which the West thinks is aimed at developing atomic weapons. Iran says the program is for civilian purposes.