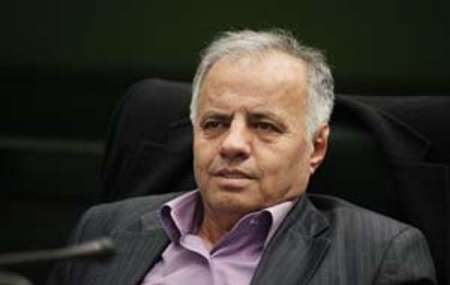 Orumiyeh, West Azarbaijan prov, Jan 18, IRNA – An Iranian parliamentarian said agents behind sacrilege to the Islamic Prophet were in fact enemies of all divine religions.

Yunaten Bet Kelia, who represents the Assyrian and Chaldean communities in the Iranian parliament (Majlis), told IRNA on Sunday that the act of sacrilege against Prophet Muhammad was conducted by those who in essence are the enemies of all divine religions.

He condemned the act of the French magazine and said the false advocates of the human rights and those who claim following the teachings of the Jesus Christ are now disclosing their true evil and sinister faces.

He said the true followers of Christianity could never accept such behaviors.

Bet Kelia also said the publication of the sacrilege cartoon aimed at sowing discord among Muslims and Christians.

He said people in charge of the French magazine have to realize that such acts are doomed to failure.