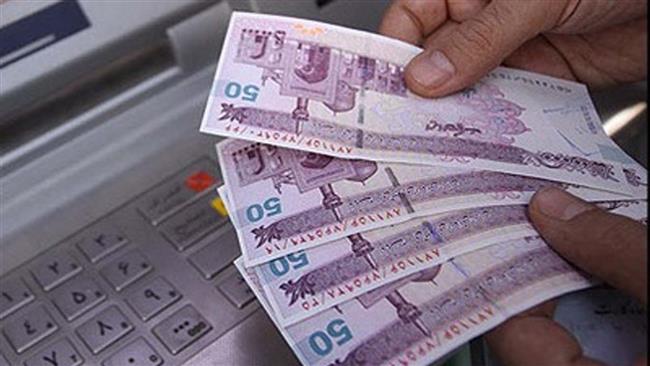 File photo shows someone withdrawing cash from an ATM in Iran.

Iranian police have apprehended a number of skimmers who have allegedly transferred considerable amounts of money from people’s accounts by using skimming devices placed secretly on automated teller machines (ATMs).

He said that the local police department saw a surge in the number of people filing complaints over the past weeks stating that they had received billing statements on their account, but they had not made such withdrawals.

According to the official, investigations revealed that the suspects had allegedly placed skimming devices on ATMs in the capital, Tehran, as well as Karaj and Qazvin in Alborz Province, enabling them to steal credit card information. The data were then used to make counterfeit cards which enabled the skimmers to illegally withdraw cash from the accounts of people.

Police then started hunting for the suspects on the internet and shopping websites as examining cameras on ATM machines showed the suspects had masked their faces when they withdrew cash.

Finally police located the two suspects who admitted to the charges and revealed the location of the home of a main suspect called Mahmoud. Police then carried out a raid on the house in Karaj, where they found four skimming devices and a special camera designed to be placed on ATMs.

The case seems to be the first of its kind in Iran, a country where credit cards and online transactions have turned into a very popular method of transaction and financial activities.

The story has drawn considerable attention across Iran with people discussing the security challenges facing the machines and electronic cards as well as the potential negligence by some banks which have left their ATMs without putting in place the required anti-skimming protection.