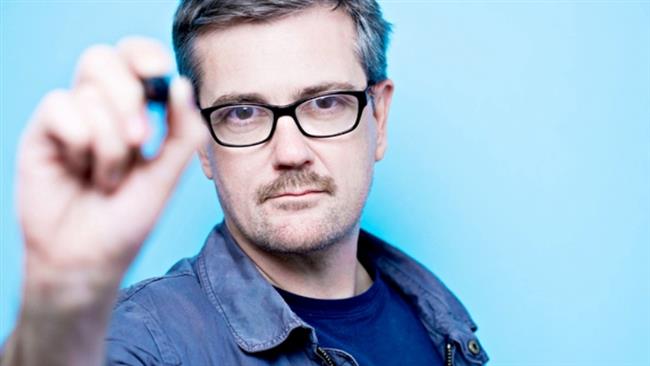 A founding member of French satirical newspaper Charlie Hebdo says the magazine’s editor, who was among 12 people killed by gunmen at its headquarters last week, “dragged” his team to their fate.

“What made him feel the need to drag the team into overdoing it?” Roussel wrote in Nouvel Observateur.

“He shouldn’t have done it, but Charb did it again a year later, in September 2012,” Roussel said, referring to the editor’s decision to publish a drawing of Islam’s holy Prophet Muhammad first in 2011 and then again in 2012.

Following the 2011 publication, the magazine’s offices were burned down in a firebomb attack.

The remarks from Roussel drew a response from Richard Malka, Charlie Hebdo’s attorney of 22 years. He sent a message to one of the owners of Nouvel Observateur, slamming the 80-year-old’s criticism of Charbonnier.

The attack on the office of Charlie Hebdo on January 7 claimed the lives of 12 people.

An al-Qaeda branch in Yemen claimed responsibility for the attack on Charlie Hebdo. The group said it chose and supported Said and Cherif Kouachi, the two brothers who allegedly carried out the deadly assault.

The attack has drawn widespread condemnations from Muslims all over the world.