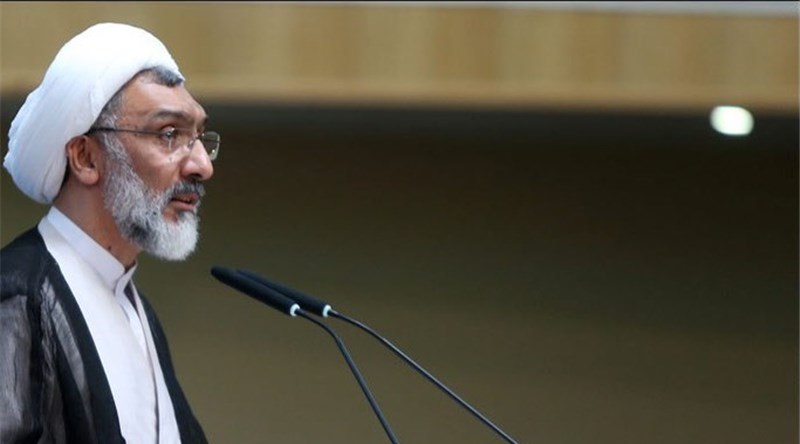 TEHRAN (Tasnim) – Iran’s Justice Minister Mostafa Pour-Mohammadi underlined that government will do its best to restore the nation’s inalienable rights during negotiations underway between the Islamic Republic and six world powers over Tehran’s peaceful nuclear program.

“Negotiations with Western powers are not for a retreat (from rights), but they are aimed at restoring our rights,” Pour-Mohammadi said in a speech on Wednesday.

“The administration stands firmly in protecting the people’s interests,” he noted.

Pour-Mohammadi emphasized that the Iranian government is doing its best to move forward in the nuclear talks with the Group 5+1 (the five permanent UN Security Council members plus Germany).

The bilateral meeting was part of efforts to narrow down the differences in the course of nuclear talks between Iran and the Group 5+1 (Russia, China, the US, Britain, France and Germany).

The Wednesday’s high-profile meeting comes a day before negotiating teams from Iran and the US resume formal talks.

Iranian and US diplomatic delegations are slated to hold bilateral meetings in the Swiss city from January 15 to 17.

Kerry has also announced that his meeting with Zarif is to “take stock” ahead of a new round of talks on Thursday.

On January 18, Iran and the group of six world powers (alternatively known as the P5+1 or E3+3) will resume talks at the deputy ministerial level.