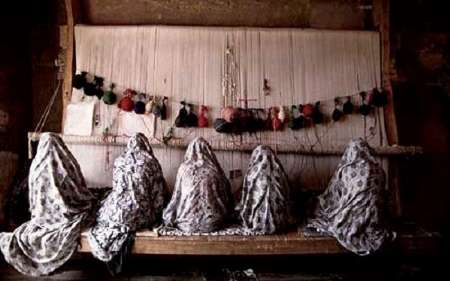 Germany major importer of hand-woven carpets from Iran’s Yazd Prov. in past 5 years

Yazd, Jan 13, IRNA – Commercial Affairs Deputy of the Head of the Yazd branch of the Industries, Mines and Trade Organization Nasser Rahimi said on Wednesday that over the past five years, Germany stood top on the list in terms of absorbing hand-woven carpets exported from Iranian city of Yazd.

Rahimi told IRNA that Germany had a share of 18.4 percent in importing the carpets in the period.

He said the UAE had a share of 15.3 percent, standing second in the list, followed by Lebanon, the US, Japan, Italy, Qatar, Switzerland, the UK, Canada, Sweden and Kuwait.

He added that in the period under study, Yazd has been capable of ranking 10th in the list of carpet exporting provinces with a revenue of $1.656 million out of the exports.

He went on to say that in the first nine months of this year, export of carpet earned the country $267.992.