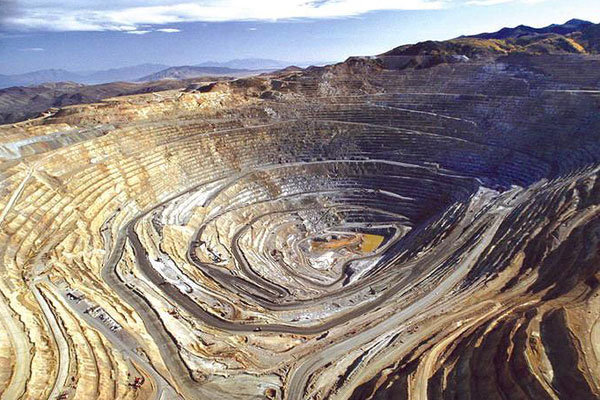 ARAK, Jan. 12 (MNA) – Chairman of the board of Mahallat Stone Cutters Association has announced the export of 20,000 sqm of decorative stones to Kazakhstan and Iraqi Kurdistan by March.

Hossein Soroush told Mehr News that the export of this non-oil product would bring in around 240,000 dollar of revenue for the country and Mahallat artisans.

“The amount of decorative stones export obligation will increase during the ongoing international exhibition of stones in Qatar and with the attendance of three companies from Mahallat Stone Cutters Association,” he said.

Soroush also noted that the Association will be showcasing its products at the international stone exhibition in Baghdad on February 16-19, which would thereby lead to more countries placing an order for Iran’s stone export.

According to Soroush, there are 300 stone-cutter factories in Mahallat processing mine stones. Each unit has the potential to export up to 30 percent of the annual stone production, but the lack of export culture hinders the full usage of this capacity.