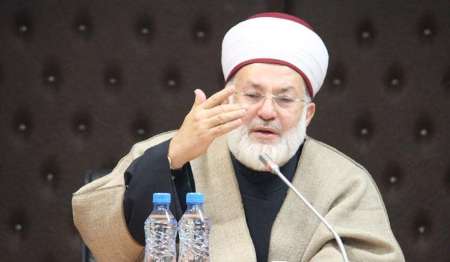 Tehran, Jan 11, IRNA — A senior Lebanese scholar referred to the Islamic Republic of Iran as a leading country and a role model in the field of Islamic unity.

Sheikh Abdul Nasser Al-Jabri, who is secretary general of Lebanon’s Ummah Movement, added that other countries should follow Iran’s example to enhance unity.

He said Muslim unity is not limited to religious beliefs but should include cooperation in scientific, economic, and other areas as well, iqna.ir reported.

The Sunni scholar further urged all Muslims to take steps to combat the enemies’ conspiracies and boost the Islamic world’s power and greatness.