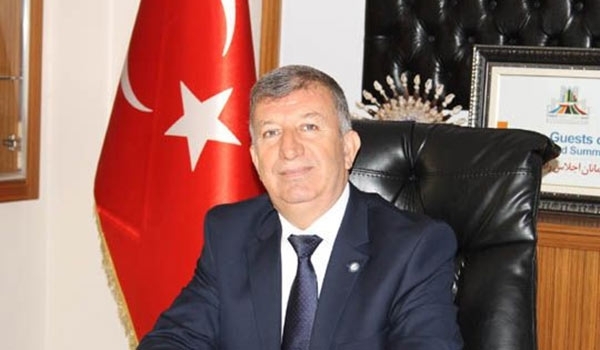 “We have shortly launched a series of activities for sending tourists to the Iranian city of Shiraz, hoping that it will contribute to the expansion of cooperation between Fars and Izmir provinces as well as Shiraz and Meneme,” Güral said during his visit to Iran on Saturday.

Güral stressed that about two million Iranian citizens visit Meneme each year, and hoped to broaden cooperation between the two countries in the tourism field.

Meanwhile, he also reiterated the need for promoting Tehran-Ankara commerce and trade ties.

Earlier reports said that the Turkish President Recep Tayyip Erdogan has a plan to pay an official visit to Tehran to confer on the latest regional and international developments, and explore new avenues for the further promotion of all-out ties.

Erdogan’s visit will take place at the invitation of his Iranian counterpart Hassan Rouhani, Zaman reported.

Erdogan, who will head a high-ranking delegation, is to hold separate meetings with the country’s senior officials.

Both Iran and Turkey are influential countries in the region and their closer cooperation would be crucial to end regional crises.

Meantime, Iran’s rich energy resources have been always matter of attention for Ankara official whose country is in dire need to gas and oil.

Turkey is keen to increase oil and gas imports from Tehran in anticipation of sanctions against Iran’s huge energy sector being dismantled in the wake of an interim nuclear deal in 2013 between Tehran and six big powers.