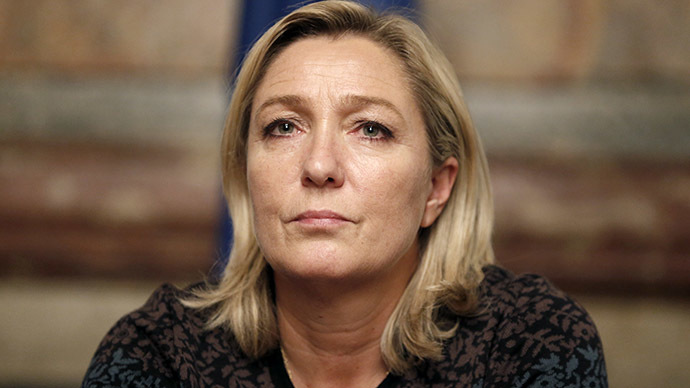 The leader of France’s rightwing Front National (FN), Marine Le Pen, has announced she would reintroduce the death penalty if she wins France’s 2017 presidential election.

“I personally believe that the death penalty should exist in our legal arsenal,” Le Pen told television channel France 2.

“I always said that I would offer French citizens the possibility to express themselves on the topic through a referendum,” she added.

The announcement followed comments regarding “Islamic fundamentalism,” which she said “causes thousands of deaths every day worldwide.”

Le Pen further said she would speak to French President Francois Hollande about radical Islam and measures needed to protect “the countrymen.”

Following Wednesday’s deadly attack on the office of satirical weekly Charlie Hebdo in Paris, Le Pen made a passionate speech against what she called an “odious ideology.”

“We must not be scared of saying the words: this is a terrorist attack carried out in the name of radical Islam,” Miss Le Pen said.

“Time is up for denial and hypocrisy,” she continued. “The absolute rejection of Islamic fundamentalism must be proclaimed loudly and clearly.”

As president of the FN, Le Pen has stated her desire to significantly reduce immigration.