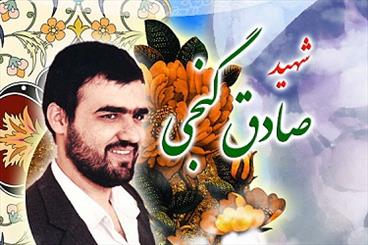 Pakistan to execute assassin of Iranian envoy in Lahore

Islamabad, Jan 8, IRNA – Pakistani media reported Wednesday that Akram Lahori who was involved in assassination of Iranian Cultural Attache in the city of Lahore in 1990 will be executed on Thursday morning.

Lahori is the co-founder of proscribed Lashkar-e-Jhangvi, and had a hand in the killings of Imtiaz Haider, brother of former interior minister Moinuddin Haider, and twenty four people in Mominpura.

He was also involved in more than 30 sectarian killings including attacks on Iranian cadets in Rawalpindi and Iranian envoy Sadeq Ganji.

“Akram Lahori, will be executed in Lahore’s Kot Lakhpat Jail at 5 a.m. on January 8,” the Geo News of Pakistan reported Wednesday evening along with a number of other Pakistani media including the ARY digital network and the Samaa TV.

According to prison sources, death-row inmate Akram Lahori has been shifted to the execution cell of Kot Lakhpat prison and will be hanged tomorrow.