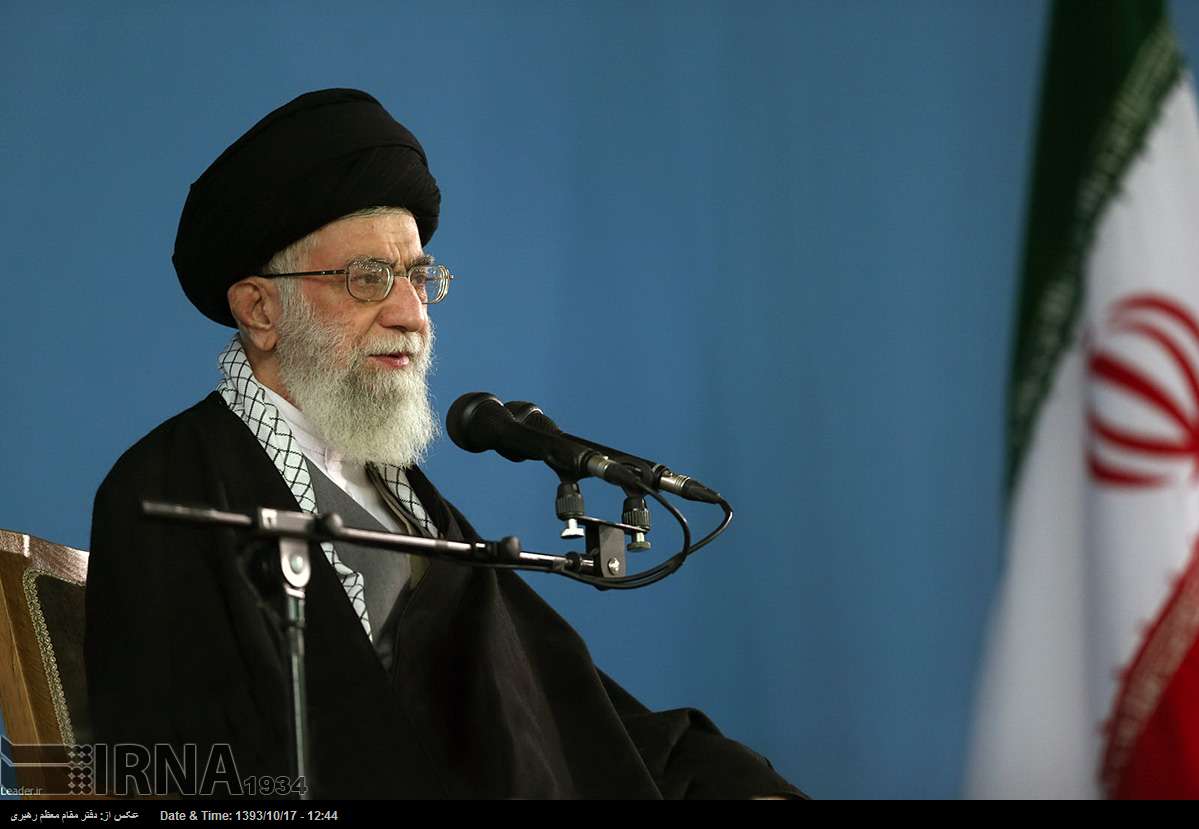 Iran leader: US ‘cannot be trusted’ in nuclear talks

TEHRAN, Iran (AP) — Iran’s supreme leader has said the United States cannot be trusted to lift sanctions in a future nuclear deal and that Tehran should instead develop an “economy of resistance.”

Addressing a crowd at his Tehran residence on Wednesday, Ayatollah Ali Khamenei said the U.S. will only make more demands if Iran agrees to curb its nuclear activities.

Khamenei has the final say on all national security matters, including the nuclear program.

Iran and world powers are to hold a new round of nuclear talks later this month in Geneva. Tehran and the six-nation group — the U.S., Russia, China, Britain, France and Germany — hope to agree on a framework by March and a final agreement by June 30.