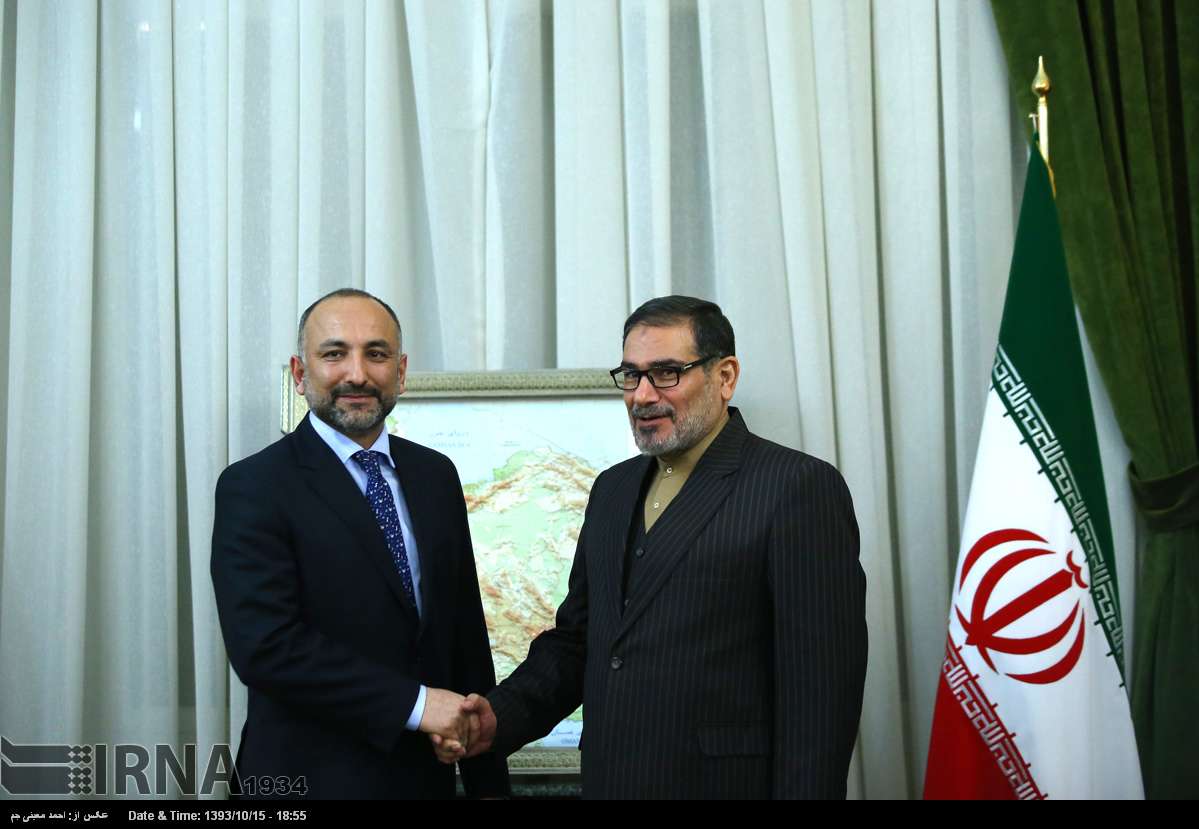 Tehran, Jan 5, IRNA – Secretary of the Supreme National Security Council Ali Shamkhani on Wednesday underlined the need for extensive cooperation between Iran and Afghanistan and consultations on security.

Shamkhani further told Afghan National Security Advisor Hanif Atmar in the first round of their talks that Iran and Afghanistan should expand cooperation in favor of lasting security and stability.

Shamkhani highlighted significance of border rivers and making constructive decisions in favor of their nations, caring for joint sea resources.

He said any improvement in agriculture and livestock breeding would encourage economic progress on common borders, serving as the most significant mechanism for eliminating grounds for insecurity, mischief and abuse of terrorist trends from regional human resources.

He said historical and cultural commonalties of Iranian and Afghan nations are factors for profound solidarity between the two neighbors, being the most important principle that would serve as a deterrent factor against enemies policies.

Shamkhani said withdrawal of the NATO forces from Afghanistan will serve as a suitable opportunity to prove capability of army and security forces of Afghanistan to defend national interests, citizens and campaign against terrorism.

He said widening insecurity and terror has been traditional policies of certain powers to destroy national capacities and regional standings of Muslim states as they used the mechanism to justify their military, economic and political interference.

He disclosed realities on terrorism and their supporters for the world public opinion and said gone is the era of instrumental use of terrorism for interference in the region and promotion of the colonialist objectives.

The Afghan official for his part lauded Iran’s active role in development and progress of Afghanistan and hosting Afghan refugees during long years of war and insecurity in Afghanistan and said it is an example of Iran’s positive approach to the oppressed Afghan people.

He said united efforts for political cohesion and all-out confrontation against extremism and terrorism along with expansion of cooperation, especially with the neighbors, are the priorities of the new Afghan government.