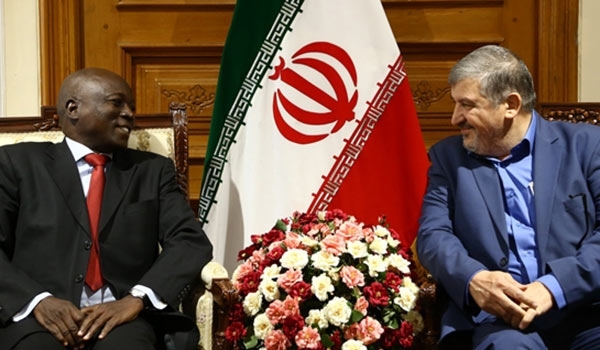 He made the remarks during meeting with Vice-Chairman of the Iranian Parliament’s National Security and Foreign Policy Commission Mansour Haqiqatpour in Tehran on Sunday.

The Malian deputy foreign minister praised Iran’s support for his country, and called for promoting the existing good and positive relations between the two countries, especially in the parliamentary field.

Referring to the political crises that have plagued Mali due to the terrorist groups, Muhammad Walamin Watara expressed his country’s hope to benefit from Iran’s security and anti-terrorism experiences.