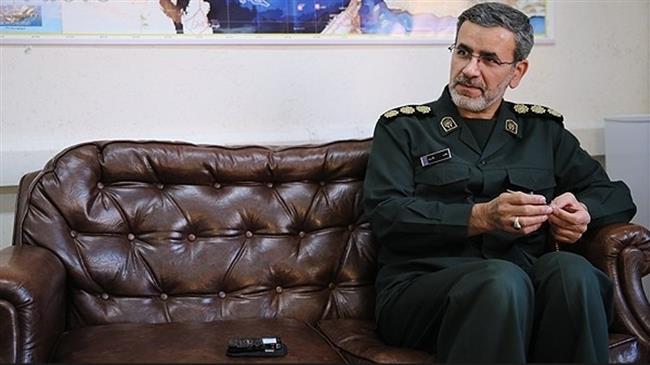 “The Zionist enemy (Israel) took action to assassinate a nuclear scientist during the past two years, but the timely presence of IRGC security men thwarted this operation,” Fars news agency quoted the deputy IRGC chief for security, identified as Colonel Baqeri, as saying.

Baqeri added that IRGC is “duty-bound to protect nuclear scientists.”

Iran had already announced that the assassination of its scientists – including Mostafa Ahmadi Roshan, Daryoush Rezaeinejad, Professor Majid Shahriari, and Professor Masoud Ali-Mohammadi – had been carried out by Israeli agents.

Tehran has repeatedly held Israeli, US and British agents responsible for the assassination of the Iranian nuclear scientists since early 2010. Experts say the assassinations came after several rounds of sanctions against Iran failed to stop Tehran’s efforts to develop its nuclear energy program.