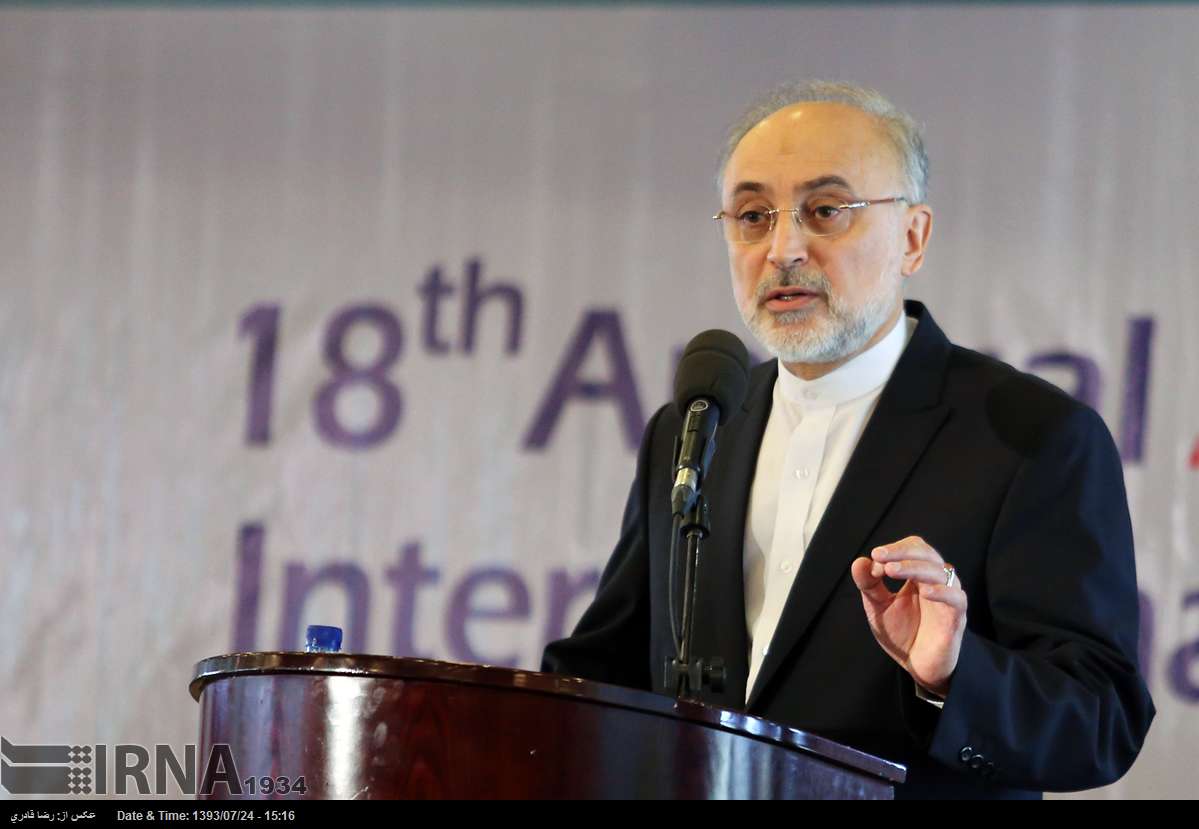 IRGC Deputy Commander Brigadier General Hossein Salami echoed the Supreme Leader’s opposition to US intervention in Iraq and the region. Salami said Tehran will continue to provide Baghdad with advisory support to ensure its security and independence. Iran and Iraq, meanwhile, agreed to construct a railway between Shalamcheh Khuzestan Province and Basra, Iraq. Iranian efforts in Iraq underscore a multifaceted approach aimed at enhancing the regime’s political and economic leverage in Iraq.

Ali Akbar Salehi, Head of the Atomic Energy Organization of Iran discussed the ongoing P5+1 talks and reassured the domestic audience that the nuclear issue will be resolved, favoring Tehran’s interests. Salehi’s remarks were followed by an AP report today, claiming that Iran and the US have “tentatively agreed” to a deal in which Tehran will ship “much” of its stockpile of enriched uranium to Russia.