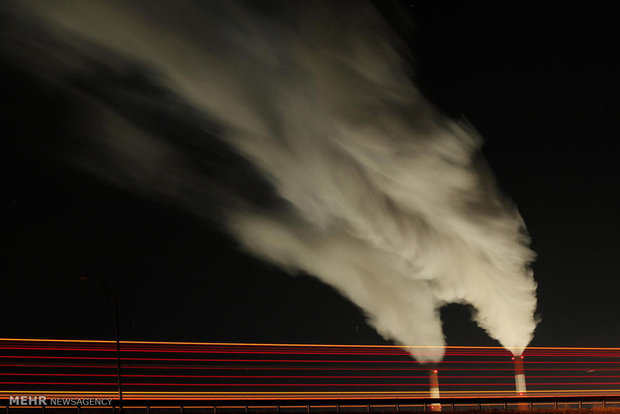 IRALCO to use nanofilters to turn pollutants into dry ice

ARAK, Jan. 03 (MNA) – Inventor of smart nano filtration has said Arak’s Iranian Aluminum Company (IRALCO) is planning to implement the project to become a green industry in near future.

Rasoul Norouzian told Mehr News that the implementation of the project would transform an environmental threat into an opportunity for national gains.

“The smart nano filtration project will produce 100 tons of liquid carbon dioxide and 6 tons of dry ice from pollutants emitted from Arak’s Aluminum company,” he said.

Norouzian maintained that the project would bring about some USD 32,000 revenue per day for the Aluminum factory and create job opportunities for 350 people.

“Research studies on nano filtration project were conducted over 6 months and with the participation of an elite group of 52 scientists,” said Norouzian, noting that with the IRALCO’s approval, the implementation of the project would be completed within two years.

While stressing on attempts to completely eliminate sources of pollution, he added, “converting pollutants to products from the source will turn IRALCO Aluminum Company into a green industry, and serve as an effective step in reducing air pollution in Arak.”