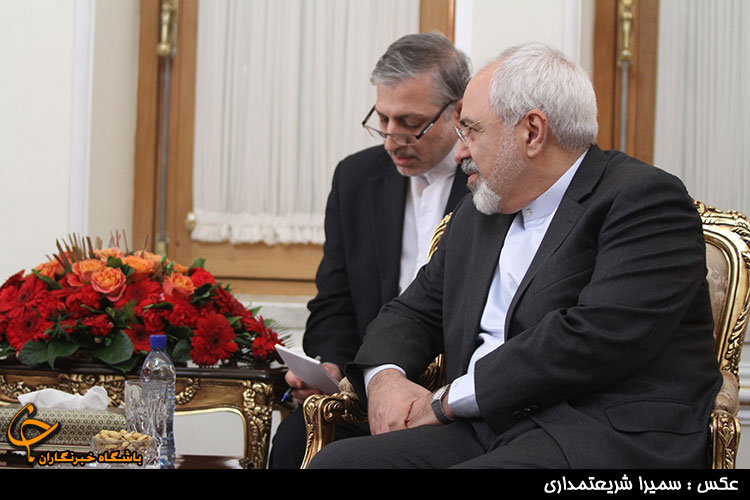 TEHRAN (FNA)- Iranian Foreign Minister Mohammad Javad Zarif underlined the country’s determination to settle its nuclear dispute with the West, and said Tehran wants a full removal of all sanctions if there is to be a deal with the world powers.

“The negotiating team backed by the Iranian nation’s resistance, seeks the removal of sanctions all at once,” Zarif said, addressing a meeting with Iranian lawmakers on Tuesday.

Zarif underscored that the Iranian side is aware of the pressures exerted on the other side and will continue the talks, adding that based on Supreme Leader of the Islamic Revolution Ayatollah Seyed Ali Khamenei’s order, “if there is a logical proposal, we will accept it, otherwise, we will be ready for any outcomes”.

In a relevant development earlier this month, Zarif sent separate letters to his counterparts in all the world states to reiterate that any nuclear deal with the world powers should include annulment of all sanctions against Tehran.

“… lifting of all sanctions, is an essential component of any agreement. But some members of P5+1 (G5+1) have become increasingly reluctant to abandon this counterproductive, illegal and inhuman instrument of coercion even at the expense of putting in jeopardy the entire process that provides certainty and assures transparency,” Zarif said in separate letters to his counterparts in different world states.

He briefed his counterparts on the latest developments in the negotiations between the Islamic Republic of Iran and the G5+1 on Tehran’s peaceful nuclear program.