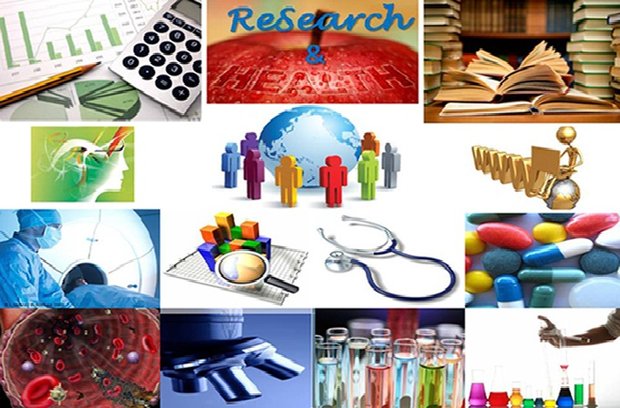 Based on the report presented in the 7th meeting of Islamic ministers of educations in Morocco, Iran ranks first among the 57 Islamic countries in terms of science and research.

50 percent of Islamic countries studies and papers are produced by Iran and Turkey.

The report said that Tunisia, Malaysia, Turkey and Iran have provided most of their research and development expenses from Gross Domestic Production (GDP) revenues.

Tunisia, Jordan, Turkey and Iran are the four Islamic countries which have the highest number of researchers per each 100.000 people.