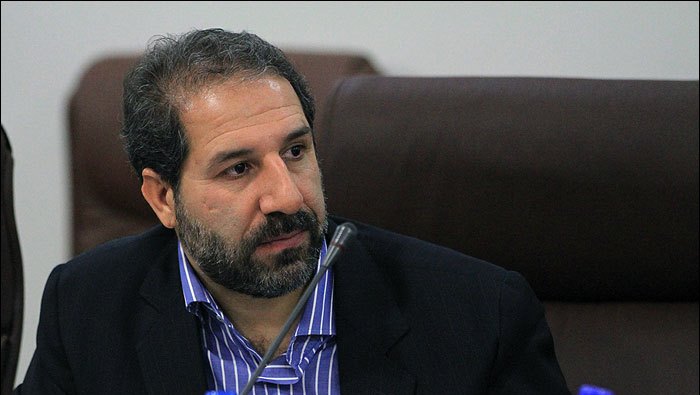 TEHRAN Dec 29 (Shana)–An economy based on domestic potentials, knowledge based and reliant on non-oil exports will make up a triangle that in turn will offset the effects of falling oil prices on the economy, a member of energy commission of Parliament Jalil Jafari Bone Khalkhal said.

Addressing the public session of Parliament on Sunday, the MP said: “With regard to unjustified economic sanctions and the plot of pushing oil prices downward, it is expected that the government gives priority to an economy based on non-oil exports, knowledge-based and reliant on domestic potentials.

He added this kind of economy should also pay attention to the directions of the Supreme Leader of the Islamic Revolution, Ayatollah Seyyed Ali Khamenei, especially the Economy of Resistance principles.

He further said that the government is expected to use its powers to accelerate production and investment at home through setting new import tariffs.
Despite the efforts made by the government to find a way out of recession there are some stumbling blocks on the way of the government to move forward, the lawmaker said, adding low level of imported goods tariffs and inflow of foreign made commodities have resulted in closure of a growing number of factories and enterprises.
He asked the lawmakers in their debates on next year’s budget bill, to take initiatives to create jobs in the least developed areas of the country so that their decisions is followed by emergence of a more balanced economy in the country.