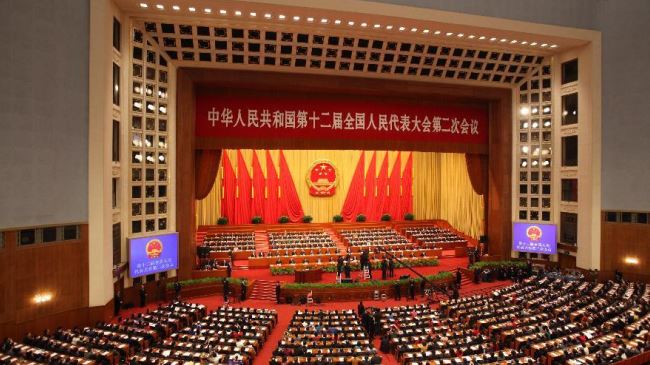 Chinese lawmakers have approved an extradition treaty concluded between Tehran and Beijing around two years ago.

The Chinese National People’s Congress (NPC) Standing Committee gave the thumbs up to the agreement on Sunday.

The deal had been signed by former Iranian Justice Minister Morteza Bakhtiari and China’s Deputy Foreign Minister Zhang Zhijun in the Iranian capital, Tehran, on September 2012.

Addressing lawmakers at NPC, Chinese Foreign Minister Wang Li said the extradition treaty signed between Tehran and Beijing is in accordance with China’s judicial laws and in line with the interests of both countries.