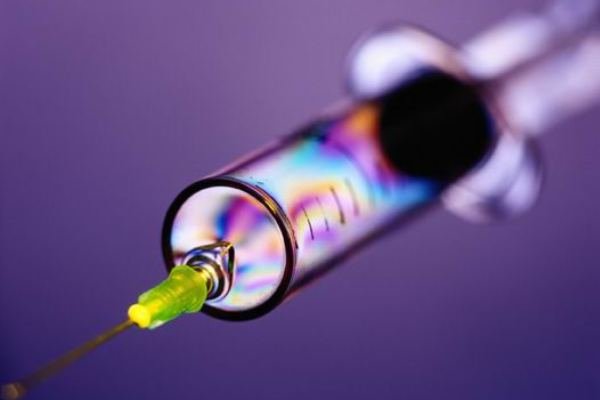 TEHRAN, Dec. 28 (MNA) – Iranian scientists have obtained the advanced technology of producing a ‘seed’ strain of various influenza viruses, including the deadly strain of bird flu known as H5N1.

“Until now, we did not have the seed strain of various influenza viruses including H1N1, H9N2, and H5N1 here in Iran, but with the efforts of the scientists at Pars Inc., it is now possible to domestically produce flu vaccines,” said Shenagari.

“Respiratory diseases and mortality from flu infection have been a constant human concern. As such, we attempted to produce the seed strains as a means to reduce financial and human life costs,” asserted Shengari.

On 11 June 2009, the ongoing outbreak of Influenza A/H1N1, commonly referred to as ‘swine flu,’ was officially declared by the WHO to be the first influenza pandemic of the 21st century. On 1 November 2009, a worldwide update by the WHO stated that “199 countries and overseas territories/communities have officially reported a total of over 482,300 laboratory confirmed cases of the influenza pandemic H1N1 infection, that included 6,071 deaths.”