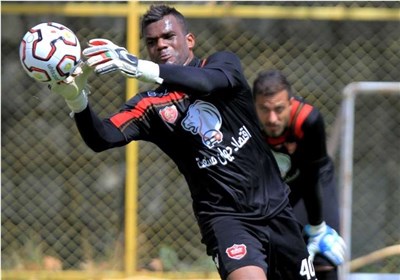 TEHRAN (Tasnim) – Persepolis Brazilian goalkeeper is set to be axed by the Iranian popular football team.

Nilson kept 18 clean sheets in his 68 appearances for Persepolis.