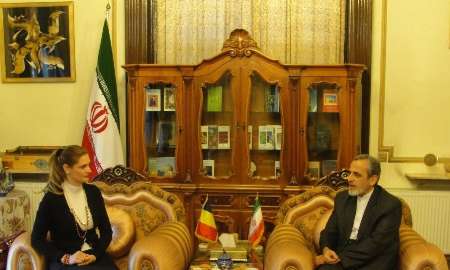 Romanian MP: Expansion of ties with Iran of great importance

Belgrade, Dec 25, IRNA – Romania’s representative at the European Parliament in a meeting with Iranian ambassador to her country Hamid Moayyer referred to Iran’s progress in various fields, considering expansion of ties with Iran of great importance for Bucharest.

The Iranian diplomat and the Romanian parliamentarian meanwhile discussed issues of mutual interest, including the Middle East region developments, such as the situation in Iraq, Syria and southeast Europe, like Ukraine.