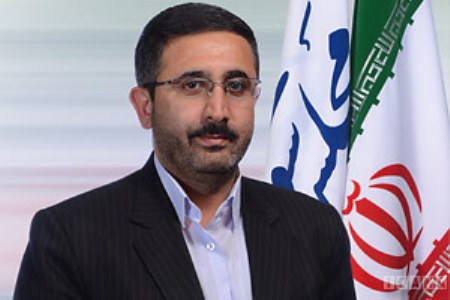 “Resorting to various plots, the enemies are after inflicting damages against our Islamic Revolution, which has gained strength thanks to the shed blood of the martyrs and the exemplary resistance of our people,” said Qassem Ahmadi in Nowshar Administrative Council, held at the city’s Governorate Office.

Member of the Parliament’s Education and Research Commission emphasized that some countries, including Saudi Arabia have lowered the world oil prices to the lowest level in recent years.

“Today the oil price declined down to $52 per barrel, while the Saudis who are not willing to cooperate even with the OPEC have announced they are ready to decrease the oil prices to 35 dollars,” he added.

Ahmadi reiterated that such tough conditions are aimed at affecting Iran’s stands in the nuclear talks so that they will impose their desired conditions against the Islamic Republic.

He said that all the same, neither the Leader of the Revolution, nor the country’s president, and nor even our nation will back off from demanding their absolute rights in those talks, nor will they ever yield to any illogical demands of the West.

Also regarding the western sanctions imposed against Russia, the MP said that during his recent visit of that country he has realized that Iran can benefit from the emerged capacities in that country maximally.

Ahmadi also referred to the $85 per barrel estimation of the oil price in President Rouhani’s budget of the current year (ending on March 20, 2015), while the oil price has lowered to $52 today.

“The continuation of this trend in the world oil markets can harm both the country’s administrative body and the people, which call for adopting special measures,” he said.