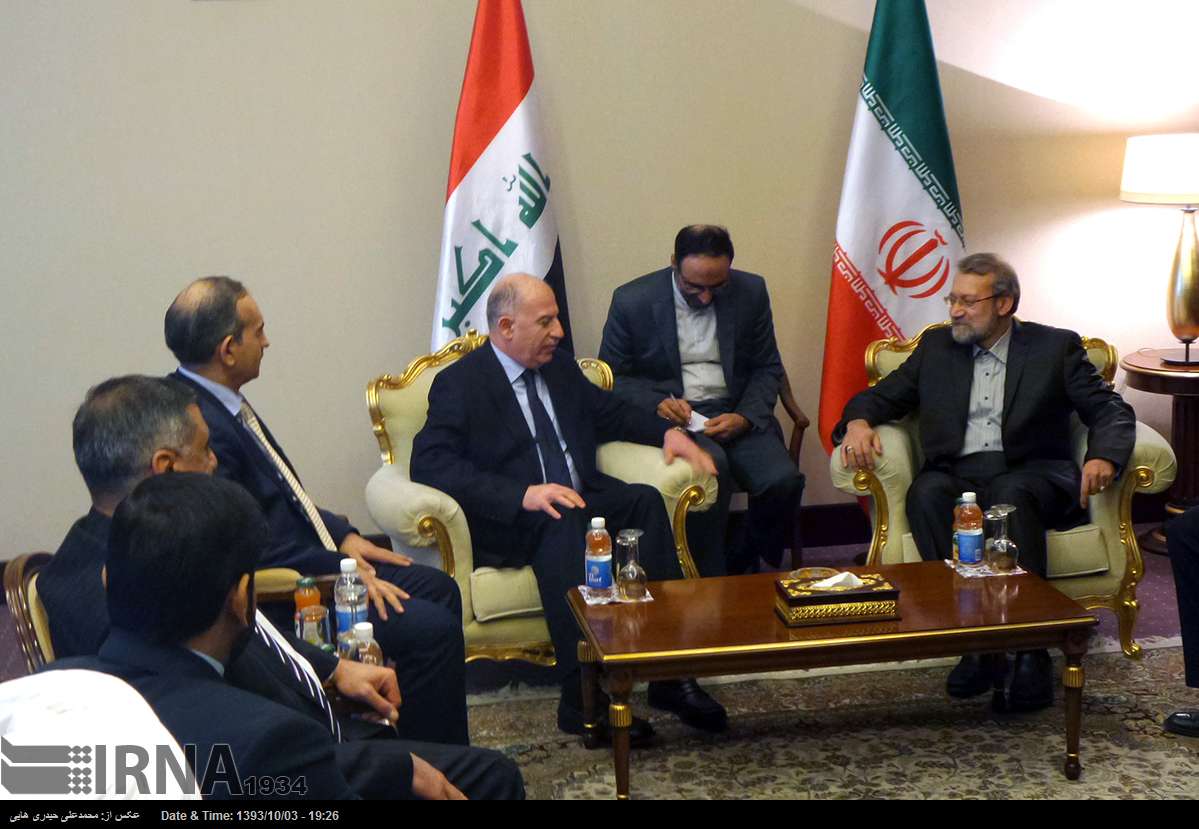 “Some regional countries have unfortunately contributed to the expansion of terrorism in the region by feeding them with weapons for many years, but those sponsors of terrorism have made a big mistake by offering that support,” said Larijani.

The parliament speaker said let us suppose that some countries believe that the structure of the political system in Syria is unacceptable, asking, “But is that a logical reason for launching a military attack against that country and supporting the terrorist groups’ criminal acts there?”

“Experience shows that whenever the Americans have entered a country, like (their invasion against) Afghanistan, a while after that the terrorist groups have emerged there,” said Larijani, elaborating on birth of terrorist groups in the region.

Voicing Iran’s disbelief in the US-led anti-ISIS coalition, the parliament speaker said that terrorism has created disputes among the Muslims and this strife wastes the regional countries’ energy, which is eventually serving the interests of the United States and Israel.

The Iraqi vice president, too, in the meeting elaborated on the recent crisis in Iraq and the extremism observed both in the region and in Iraq by the terrorist groups.

“In our campaign against Daesh (the terrorist ISIS grouplet) we definitely need the assistance of the Islamic Republic of Iran,” Al Nujaifi added.

He also evaluated the efforts made by the new Iraqi Prime Minister Haidar Al-Abadi aimed at harbingering political consensus in Iraq.