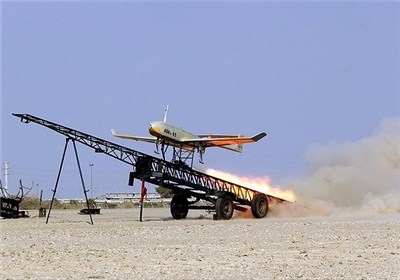 The Mohajer2-N (M2-N) and Mohajer 4 (M4) reconnaissance drones were flown in the general area of the wargame.

Titled “Muhammad Rasullullah” (Muhammad, the messenger of God), the massive military exercises began on Thursday with the participation of units from the Army’s Ground Force, Air Force, Navy, and Air Defense.

The maneuver will continue for a week (until December 31) in a large area of 2.2 million square kilometers, stretching from the northern Indian Ocean (10 degrees latitude) to the Strait of Hormuz in the Persian Gulf and in the southern Iranian provinces of Sistan and Baluchestan and Hormozgan.

On the first two days of the drills, the focus will be on displaying the capabilities of the Ground Force, including the force’s Drone Unit which flew its UAVs to provide support for the ground and artillery units.

Mohajer2-N (M2-N), one of the UAVs used in today’s exercises, is a reconnaissance and spy drone capable of carrying out combat operations. 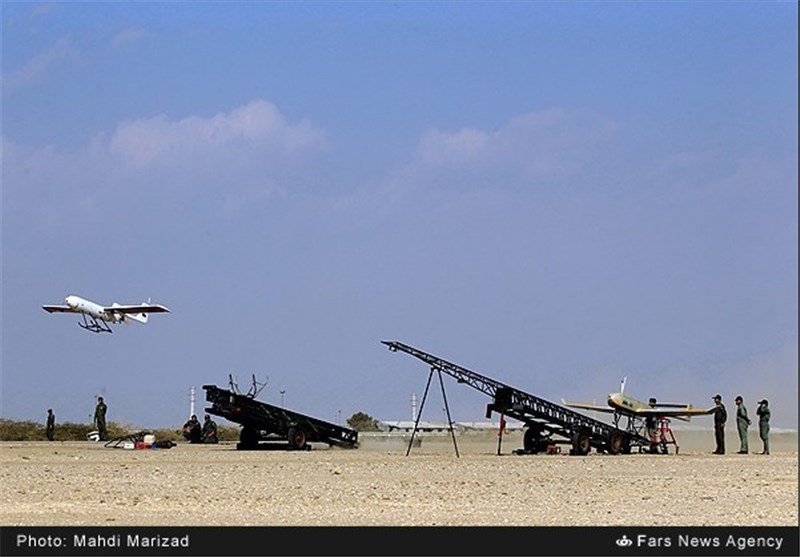 It is equipped with a range of modern apparatus and systems that have boosted its capabilities for diverse missions.

The drone can be employed for a range of military and civil operations, including aerial reconnaissance and patrol missions, traffic control, rescue and relief, cartography and oil pollution control at the sea.

Equipped with a 360-degree camera on the nose gear, M2-N can record and send back instantaneous high resolution images.

It can also be armed with missiles thanks to the launchers installed beneath its wings. 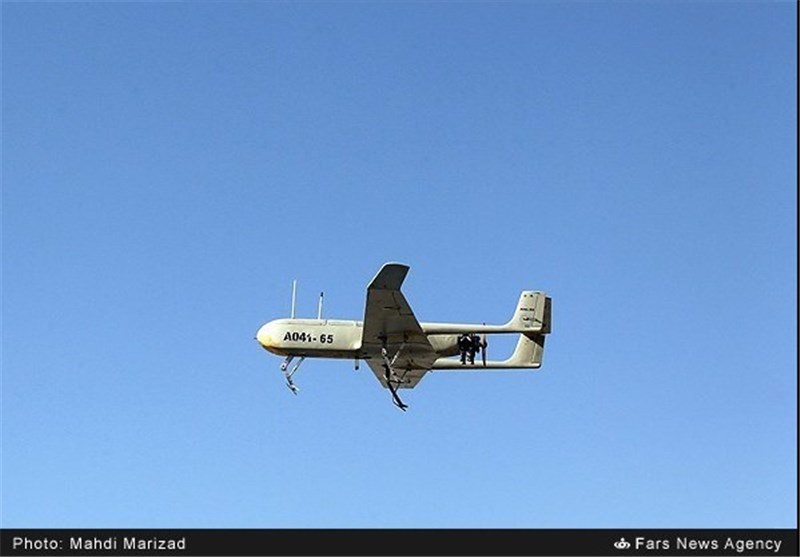 The M4 was another drone flown in the military drills today. With its front cameras and those installed beneath the fuselage, it has very good capability in reconnaissance missions and monitoring the enemy moves. 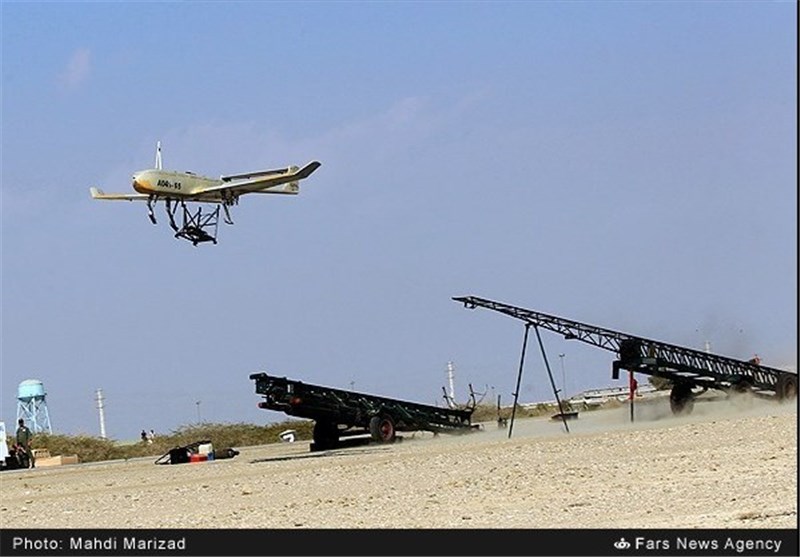 The M4 drone is equipped with GPS-guide technology and is capable of carrying missiles.