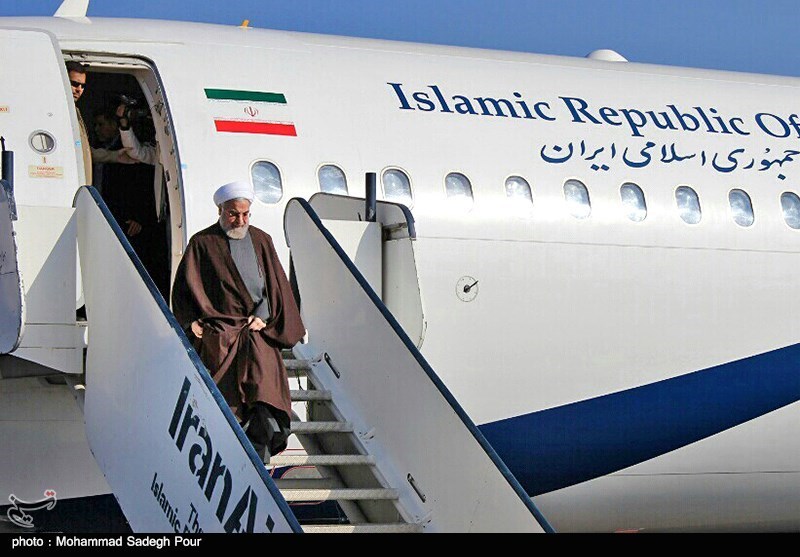 Upon arrival in Birjand airport, President Rouhani was welcomed by several local officials.

During his visit, the president is to address residents of the province and hold separate meetings with provincial officials, scholars, elites, businessmen, exemplary figures and martyrs’ families.