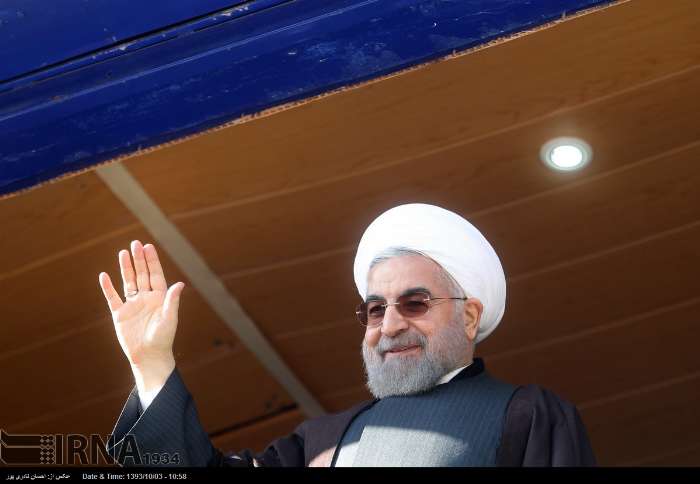 He made the remarks while addressing a local gathering in the city of Birjand in South Khorassan province on Wednesday.

He said the inflation rate now stands at 17 percent from the previous 40 percent.

He referred to the high inflation rate as a big problem which his government has been working to tackle since the early days of its formation.

President Rouhani arrived in this eastern province this morning for his 11th provincial tour.

During his visit, the President is to address residents of the province and hold separate meetings with provincial officials, scholars, elites, businessmen, exemplary figures and martyrs’ families.