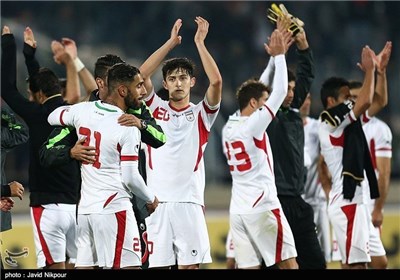 TEHRAN (Tasnim) – The friendly match between Iranian national football team and Palestine has been cancelled.

The Palestine Football Association has announced that it cannot come to Tehran to play the friendly.

The match was supposed to be held in Tehran’s Azadi Stadium on December 28.

Iran will travel to Sydney on December 29 and train at Cromer Park on the northern beaches until January 7, when it heads to Melbourne for their opening match against Bahrain on January 11.