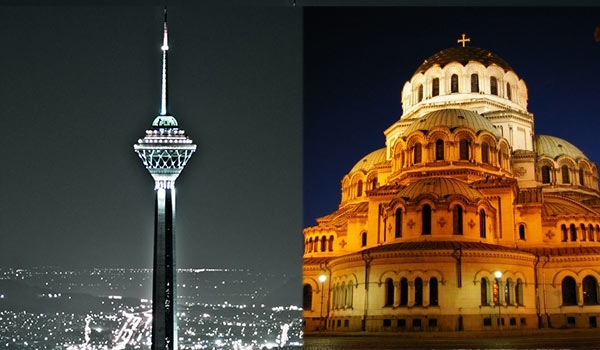 Quiochok, in a meeting with the Iranian envoy on Tuesday, underlined the vast capacities and potentials of Iran and Bulgaria to expand mutual cooperation in different fields of economy and culture, and expressed the hope that the new government of Bulgaria would continue its 2-year-long activities to boost ties with all states, including Iran.

Norouzi, for his part, said that different fields of energy, aerial transport, agriculture, husbandry and livestock breeding are good grounds for expansion of ties between the two friendly nations.

He further pointed to level of the trade exchanges between the two countries in 2013 which increased from $25mln to $116mln, and said that the figure is not enough yet.

Iranian and Bulgarian officials have tried in recent years to elevate bilateral ties in various sectors.