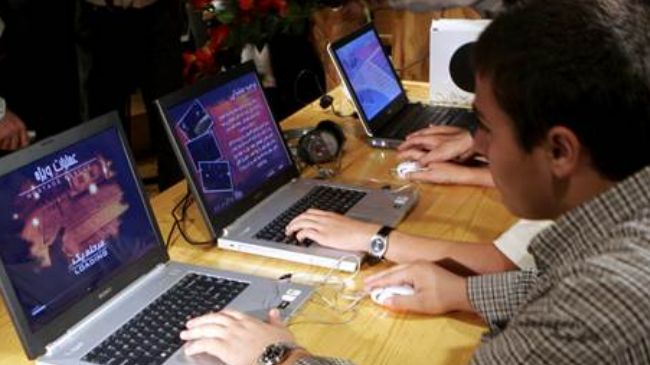 Gorgan, Dec 24, IRNA – The first National Festival of Razavi PC Games is planned for summer in the Caspian province of Golestan.

“The country’s game producers can attend the 1st Festival of Razavi PC Games and the 7th National Animation Festival by submitting their works to the event’s secretariat until July 23, 2015”, the general manager of Golestan culture and Islamic guidance said on Wednesday.

“The works should be themed on action, adventure, strategy and management, sports, platform as well as role-playing. Most of the imported video games are not in line with the Islamic culture; accordingly we decided to hold the Razavi PC games festival,” he noted.

The festival is a part of the National Animation Festival which will be held in summer.

Promoting the Nabavi and Razavi culture, expanding cultural, artistic and religious activities related to Prophet Mohammad (PBUH) and Imam Reza (AS) are among the event’s objectives.