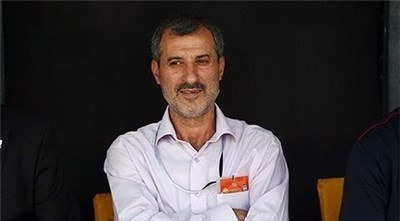 Mayelikohan and Mohammad Khakpour, who was named as the new head coach of the U-23 football team, will be reunited in the team.

The duo has worked together in Team Melli in the 1996 AFC Asian Cup, where they finished in third place.

Mayelikohan was also appointed as head coach of the Iran U-23 football team in 2003 but was resigned as his position two months later to become head coach of Iran Pro League side Saipa.