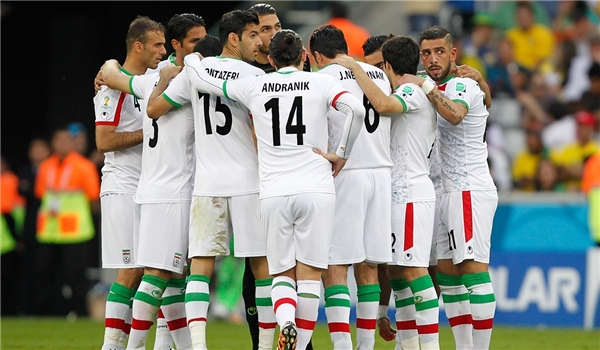 Ehsan Hajsafi was on target twice in the 47th and 70th minutes and Mehdi Sharifi scored in the 61st minute.

Orlando Pirates pulled a goal back in the 75th minute.

Team Melli was held 3-3 against the South African football club in April as part of the preparations for the 2014 World Cup.

The Asian heavyweight will also play Palestine on December 28 in Tehran. Team Melli will meet Iraq in another friendly in Australia six days before their opening match against Bahrain.